News from former Creator & increased focus on kids at Formland 2023 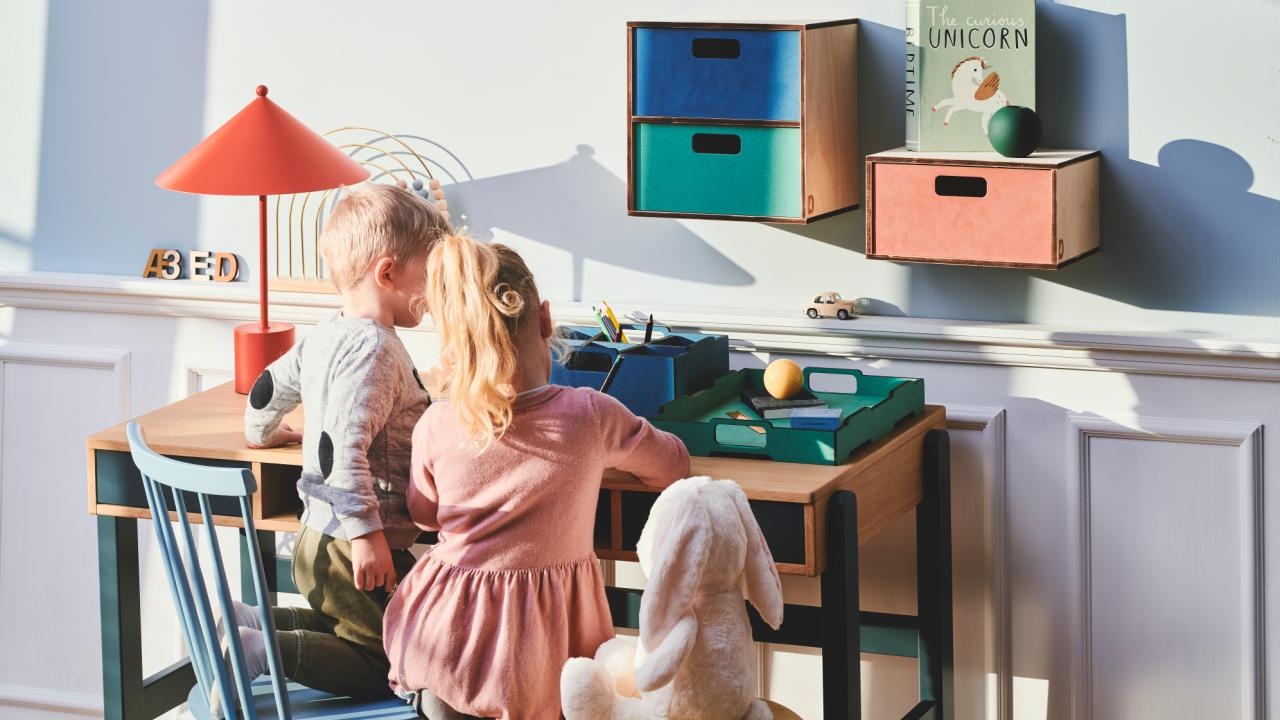 The story of the Danish interior and design brand Design Rocket started with CREATORS COMMUNITY at Formland Spring back in 2020. This might be the reason why Formland is so special to the entrepreneurs, and the forces behind Design Rocket, Lene and Lars Vilstrup-Sørensen. They were thrilled that Formland was ready to make some noise for the trade show in a new and exciting way.

Corona has caused disruption in society and changed the traditional way of arranging a B2B trade show. Previously, buyers used trade shows as a source for purchasing for the entire year, but it has become easier to make regular purchases throughout the year. Therefore, Formland gains importance as a showcase and marketing platform – this is something that exhibitors and visitors will have to adapt to, and it puts great demands on marketing efforts.

The start-up couple chose to take part in CREATORS COMMUNITY to test the market demand for their handmade products, which they created in a small workshop. It turned out to be a great experience and a success – not only did it gain them their first dealers, but they also started networking with other companies.

Suddenly, all start-ups were facing shutdown due to corona, and convincing closed-down shops to purchase new brands can be a tough job. Instead of dealing with the problems single-handedly, Design Rocket joined forces with two other children’s brands sharing a stand at the Autumn 2020 and the Spring 2021 trade shows.

This attracted more visitors to their stand, and they were able to help each other sell their products. They chose to cooperate rather than regard each other as competitors.


Caution in the market

The corona period has led to a sense of caution in the market, and just as we all hoped for better days in 2022, we were all set back to square one. Prices have been increasing dramatically this year, and the war in Ukraine and the consequent energy crisis are leading to new challenges. Shops are facing declining sales and increasing energy prices, forcing them to be more cautious than during the corona period.

More and more small businesses are forced to close down their shops, and the owners of Design Rocket, have been assessing the situation thoroughly.

“Our products are so amazing that we simply cannot stop selling them. We are ready to launch an awesome and exciting product in early 2023, so we cannot give it all up now”, says founder and designer Lena Vilstrup-Sørensen.

Design Rocket is ready to launch a new and exciting product; an illustrated calendar that can help to make everyday life easier for families with young children – especially children with ADHD and other similar diagnoses. The start-up couple was busy making plans for launching the new product, which they wanted to give some extra attention to.

They were considering an event with influencers and members of the press, but financially it was not possible to exhibit at Formland and host a product launch event as well, so they needed to think differently. Therefore, they reached out to Formland to see if they could arrange a joint event that would benefit both parties. Not only did Formland take the time to talk to Design Rocket, they liked the idea and could see the advantage.

As the project manager of Formland, Flemming Andersen, states:
”We are experts in facilitating and organising trade shows, but we are not always first movers in the market, so we really appreciate when our exhibitors are thinking outside the box and provide us with new ideas”.


Trade show as a marketing tool

Today, trade shows are mainly function as marketing tools and trade platforms. Exhibitors and visitors will have to adapt to that. Still more shops stop visiting due to financial issues, but exhibitors as well as the Formland team encourage visitors to join the trade show to meet suppliers and gather inspiration. Exhibitors must learn to accept that Formland is a showcase, and they have to make an effort to attract visitors. A fresh take on the trade show is always welcome.

At every Spring edition, Formland hosts CREATORS COMMUNITY event for start-ups who can apply to take part in the event – this is a perfect way to become familiar with exhibiting at a trade show. It is a unique area buzzing with creativity and energy, and it was here Design Rocket started.

One of the features that the start-up really appreciates about Formland is the fact that the trade show is innovative. At Formland Spring 2023 the trade show is launching a new Fashion hall shining a spotlight on fashion and accessory brands. The area includes a fashion show and other exciting events.

Furthermore, Formland has partnered with Lifestyle & Design Cluster to create a set-up centred around sustainability and circular business models. Finally, the cooperation with Design Rocket has been established to draw more attention to the trade show and attract more and new influencers. Design Rocket and Formland are looking forward to sending invitations for the product launch event at the Spring 2023 trade show to selected influencers, who will be able to explore coming news and be inspired. 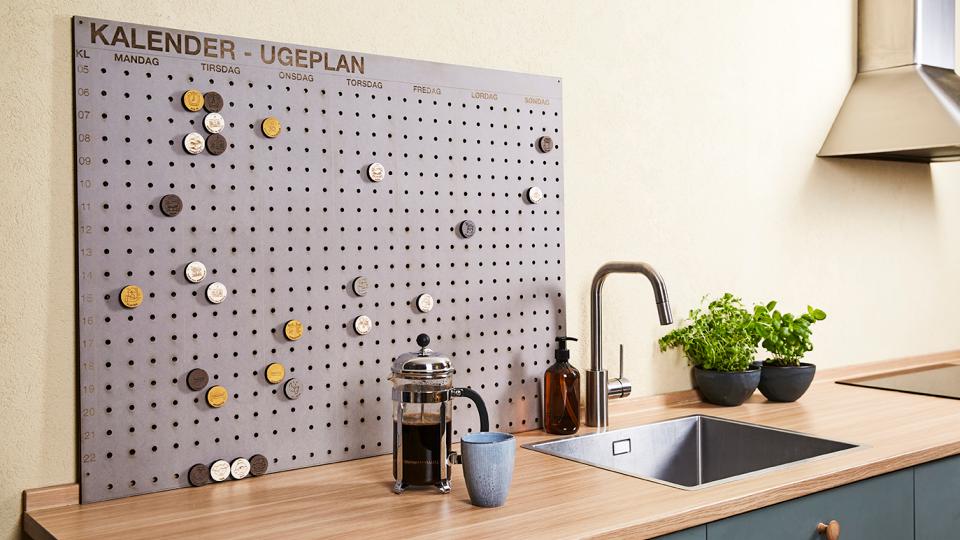 Calender to keep track on everyday life in an easy, beautiful and manageable way

All families with children know how difficult it is to keep track of all the things that go on in everyday life; school, kindergarten, work, leisure activities, homework, playdates, family time, scree

This article is written by:

Introducing Design Rocket
Design Rocket started with a passion to create practical storage for the nursery and children’s room. Storage in a delightful quality and design that invites to be played with, while still being nice to look at.

We aspire to integrate colour into the home, especially into the children’s bedroom. Colours, that sprout children’s creativity into play and adventure.

Meet us at Formland

What are you looking for?